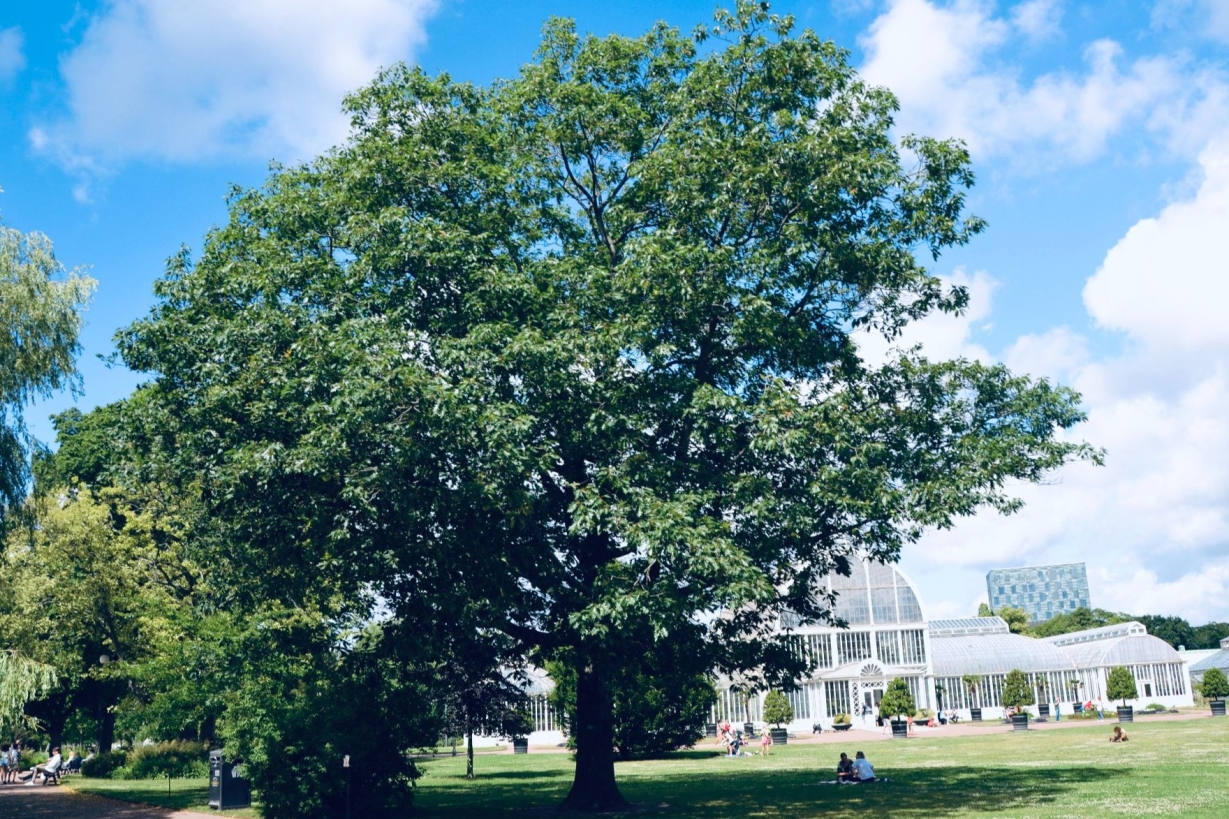 ”After four very full and delightful days in Stockholm, I left for Göteburg by the famous Göta canal. This meant two and one half days of perfect rest and relaxation. There were few on board and for that fact I was thankful, but I was mightily pleased to run across a young man of Swedish ancestry from Chicago. He had been visiting relatives and had much to tell me. The trip was extremely interesting. The little boat ploughed through salty seas, inland lakes and the tiny canal making its way through the countryside and villages. In one respect the Göta Canal is the most remarkable of all canals. Several times we enjoyed the experience of being lifted from one lock to another in rapid succession. The little boat literally climbed flights of water stairs and then after having finally attained the summit, began its descent on the other side.

Göteburg is the second largest city in Sweden and beautifully situated on the hills overlooking the river and sea. The events were sight—seeing, tree planting and a good meeting. The tree planting was unusual in that it took place in a public park adjoining the restaurant where the club holds its meeting. If the tree lives, Rotarians of this generation and others perhaps will be able to look at it from the dining room while at tending lunch.”